PWeather in Cape Verde, although it seems to be still the same all year long – it´´s going through several periods during the year. It can be divided into several seasons:

• Winter season – December to April. In December, the strong winds has been beginning to blow – so-called trade winds. The air temperature in the islands is gradually reduced to a minimum at the turn of January and February. During the winter, the weather is changeable. You can experience a week of beautiful sunny weather with a light breeze and another week a bit more clouds wiith a strong wind up to 25 knots with sand flying around the level of calves. Luckily there are just few days like this. Also Brumaseca – sandy dust blown from the continent (Sahara desert) taken by trade winds. Just few days during a winter. Nothing to worry about. We are talking about a faint haze. Nothing like sand storm  During these days delicate individuals would dress sweater or sweatshirt. Those tough ones will dress jacket only during evening tour in the city. The water temperature is pleasant until Christmas and is suitable for children, but after the holidays is cooled to about 21 ° C. and lasts until end of winter. In winter season the islands are common destination for water sports lovers. Kitesurfers, surfers and windsurfers. Because the islands offers during this period ideal conditions.

• April to July – The best weather you can wish during your vacation. After the winter, although still chilly ocean (see graph), but in combination with the already warm air, light wind or breeze until 20 knots, few clouds to clear sky and no precipitation probability is making Cape Verde a perfect destination. In this period, there are almost no turists at all. To experience the Cape Verde with the minimum of people head out to the Cape Verde islands in this period.

• July – September – Summer is the season as the second major of the year. The ocean is already warm, and is suitable for small children. There are no winds, or rarely and max to 15knots, and temperatures are reaching to its extreme to 35 ° C, however average is holding steady around 30-32 ° C. Water temperature is about 25-27 ° C. In the late summer (August, September), the weather goes into a “rainy season”. But we are talking about a short intense outbursts at intervals of about one week. So here we are not talking about the monsoons 

• September-November – this time of year is unjustly neglected. The transition between summer and winter is characterized pleasant temperatures around 30 ° C. Almost no rainfall and light winds, which increase the intensity towards Christmas and recalls that winter is approaching. However, the water temperature is still the same like in summer, but its droping rapidly just before christmass to 22 ° C. After the rainy season is propably best time to visit other islands. Everything is just green. Even Sal gets some of the green colour and you are not thinking you have landed on Mars  Recomendations manily for Santo antao and Santiago 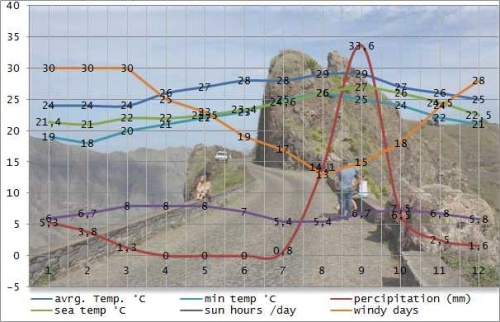 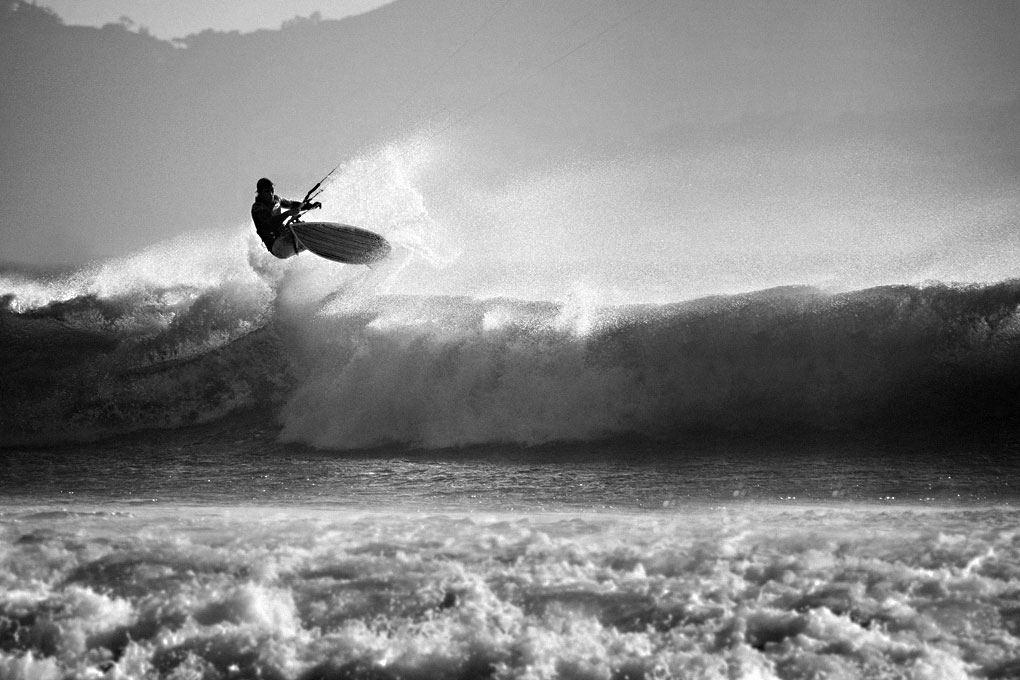